When waking up from a lunch-time nap, it had transformed to a gigantic future dinosaur that no one had ever seen before. One can imagine the soaked bulks of houses thrown on a hillocky landscape behind the fog. These are the ruins of concrete panel houses that have luckily survived in a spot that once was called Lasnamäe.

The cuboids had no windows nor doors, darkness smirked its toothless grin behind the cavities. And yet, there was no emptiness there – new life had moved in Lasnamäe. Creatures like the dinosaur were living there – huge, miraculous animals whose ancestors originated from the Anthropocene.

Ruinenlust in Lasnamäe is a science fictional prospective to post-human urban landscape where jungle and mountaneous terrain with the future creatures have taken over the ruins of a former bedroom community. Pleasure of looking at the ruins, Ruinenlust, is projected to the district of Lasnamäe that has lost the heavy burden of meanings. The message has been expressed through the models of houses characteristic to Lasnamäe have been used in puppet animation as well as the etching drawings that look like findings from an ancient civilisation.

Marginal and old-time arts, printmaking and stereoscopic puppet animation accompanied by harpsichord music form a staged installation. Concern about the dystopian state of our environment motivates to imagine the post-human future. Hybrid art and layered combination becomes the tool of such imagination and depiction.

Current exhibition also serves as Britta Benno’s second peer-reviewed creative output of her studies in the Doctoral School at the Estonian Academy of Arts. In her artistic research, Benno concentrates on depicting science fictional landscape in the extended field of drawing and printmaking.

Britta Benno (b. 1984) is an artist mainly working with drawing and printmaking, she lives and works in Tallinn. She is intrigued by various hybrid techniques and materials as well as the new perspectives that start to emerge when juxtapose and combine the abovementioned techniques and materials. Benno’s exhibitions of the past few years function as a series while depicting post-human urban landscapes. Conceptual keywords are: memory, power, fugacity of meanings (ruins), visualisation (worlding), mental tools of a graphic artist (layered thinking) and posthumanist philosophy.

Benno’s last pop-up exhibition Of Becoming a Shape of a Land(Scape) was completed during a residency in Iceland and was opened for a few days in Outver gallery, Iceland. In Tallinn the same exhibition project, titled as Once I Had, was held together with Heather Beardsley in Kraam Project Room in the autumn of 2019. The most prominent personal exhibition Dystopic Tallinn was open in Tallinn Art Hall gallery in the summer of 2019.

Exhibitions in Hobusepea gallery are supported by the Cultural Endowment of Estonia, 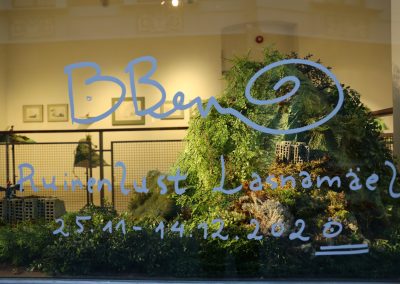 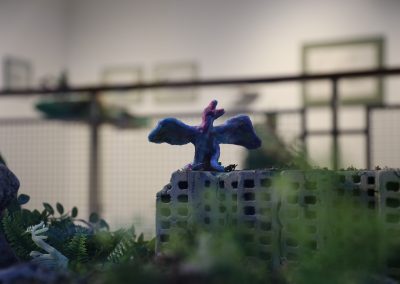 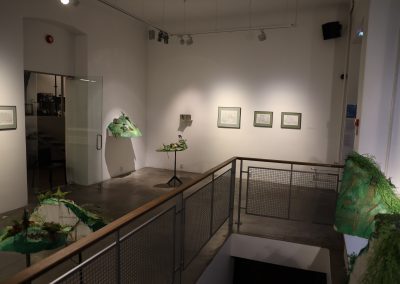 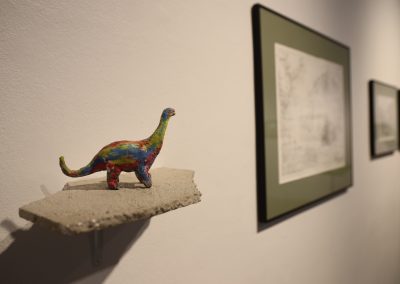 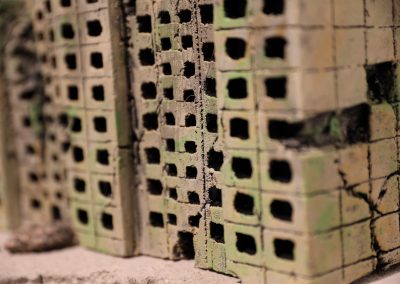 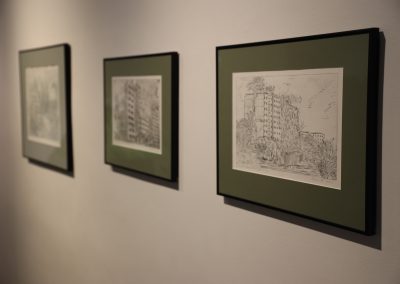 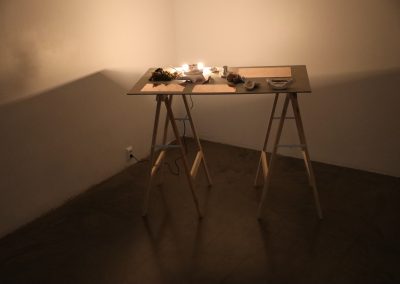 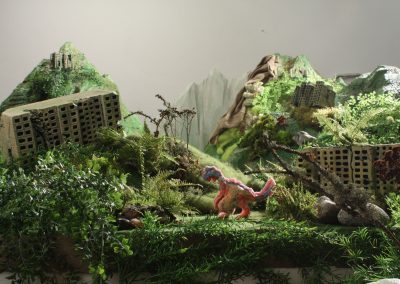 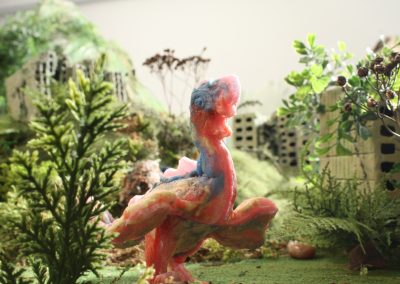 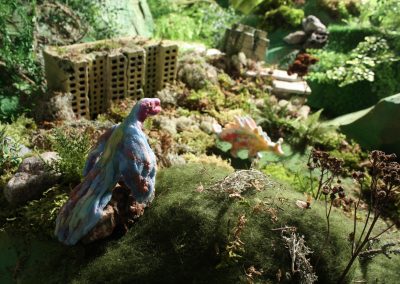 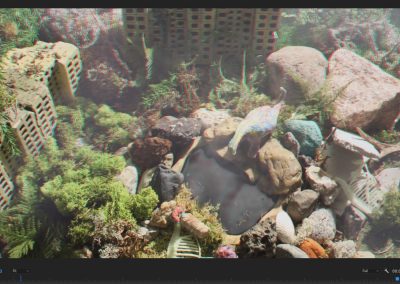