Exhibition
From 20 June, Britta Benno’s solo exhibition “Dystopic Tallinn” will be open at the Art Hall Gallery, where the artist will attempt to depict a distant future. The exhibition is like a treasure trove of paintings, prints and an installation, the valuables and depictions of which tell a fragmentary story of impending ruin. The curator of the exhibition is Siim Preiman.

The exhibition will be opened on Wednesday, 19 June at 6pm and remain open until 11 August.

There has been an increase in the number of reports about human-made climate change in the media. Worldwide, scientists are calling on people to take radical steps because the darkest scenarios predict fatal consequences already by the end of this century. Britta Benno’s vision of our hometown is not futuristic idealism with high-rise buildings nor the optimism of the nuclear age with flying cars, but instead a pessimism more suited to the Anthropocene with crumbling buildings and flourishing vegetation.

In her essay, the artist writes, “I believe in nature, plants and animals, but I don’t allow the self-destructing humans to remain in the ecosystem. I am betting on a version of the future, where we no longer exist as a species. I imagine the post-human urban landscape; I project the self-destructive activity onto today’s Estonians – we who are acting in the prologue to the dystopia.”

Benno does not give any clues as to the events that led to the demise of humanity. It is possible to escape for a moment the devastating emotions caused by the seriousness of the situation and admire the picture postcards of the post human era or the post-Anthropocene.

“The more we delve into what is depicted in Benno’s work, the more we find antipathetic information. Will St. John’s Church be surrounded by forest or sea in the future? This contradiction could be explained by the depiction of different eras. But why are all the buildings separate from each other then and not maintaining the usual uniform front? Are these snowy mountain tops we see rising behind the Tallinn City Government building? That’s not possible! Unless… Perhaps the continent of Europe will break into seven equal sectors in the future precisely at the centre of Freedom Square, which will start drifting apart?” writes the curator of the exhibition, Siim Preiman, in the accompanying text.

Britta Benno is a drawing and printmaking artist living and working in Tallinn. She is interested in various techniques and materials and the new perspectives that appear when they are contrasted and combined. Benno graduated with bachelor and master’s degrees from the printmaking department at the Estonian Academy of Arts and has also studied at the Academy of Fine Arts Vienna and Tallinn University. Currently, she is studying for a doctorate at the Estonian Academy of Arts. Her previous exhibitions include “Trapped” at Draakoni Gallery in 2017, “Multitasker” at Hobusepea Gallery in 2015 and “Tilting at Windmills” at Draakoni Gallery in 2013.

The 2019 exhibition programme at Tallinn Art Hall directs special attention towards the possibility of being good and ecologically responsible in the circumstances of certain ruin. Five exhibitions congregate around this set of themes of which Britta Benno’s “Dystopic Tallinn” is the second. The first exhibition was Taavi Suisalu’s “Ocean Botlights” at the City Gallery, and as the third one, “The Art of Being Good” will be held in the main hall of Tallinn Art Hall. The curator of the series is Siim Preiman. 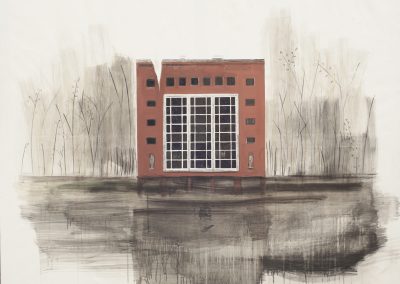 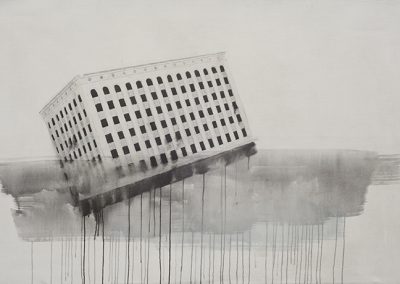 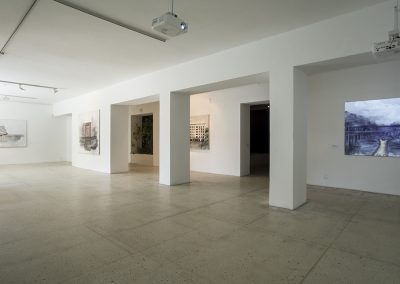 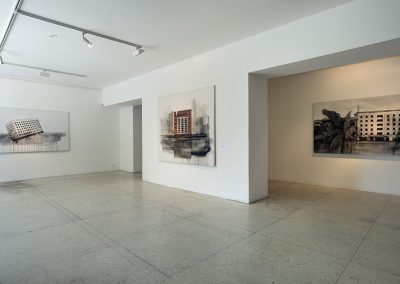 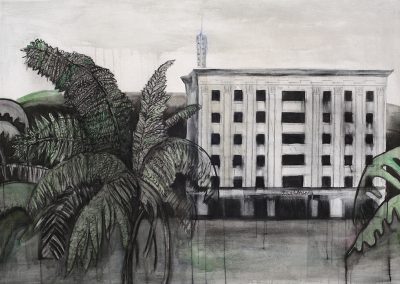 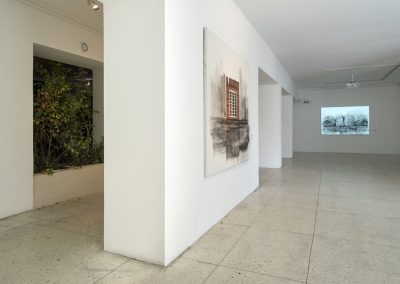 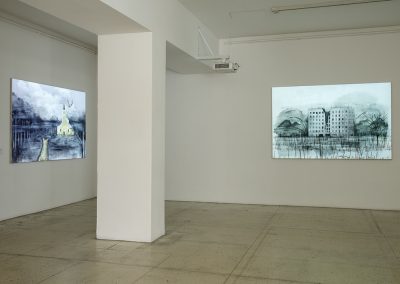 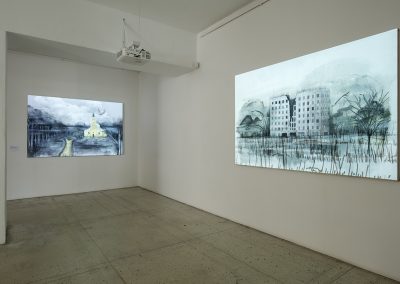 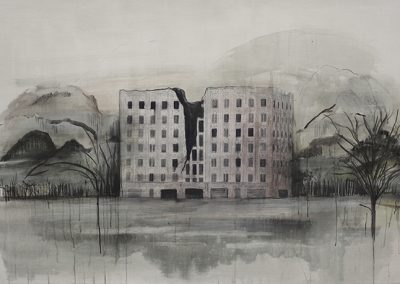 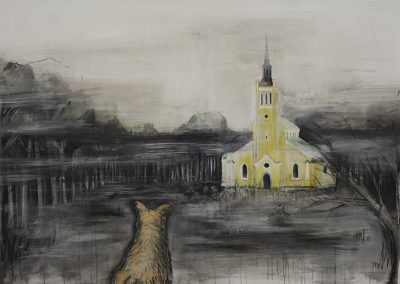 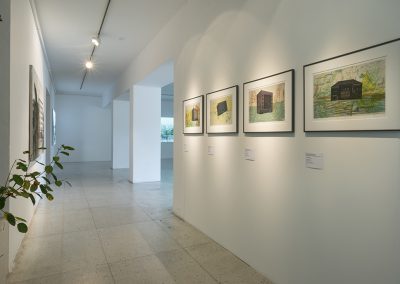 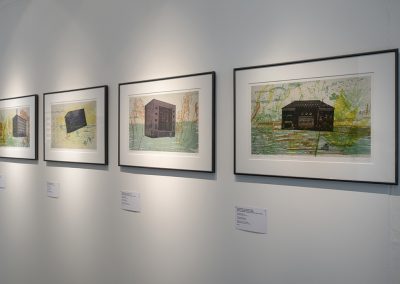 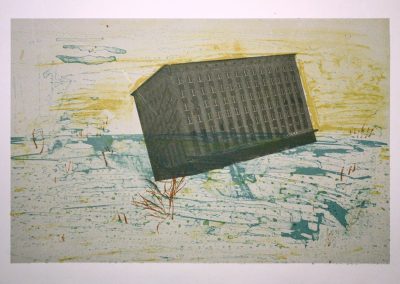 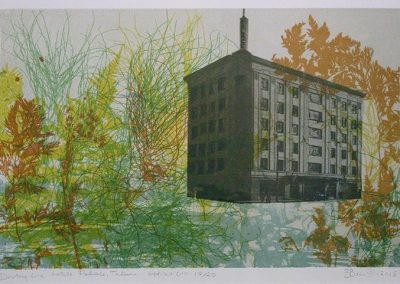 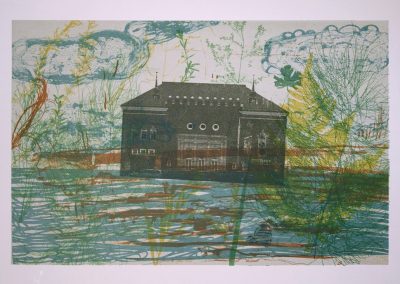 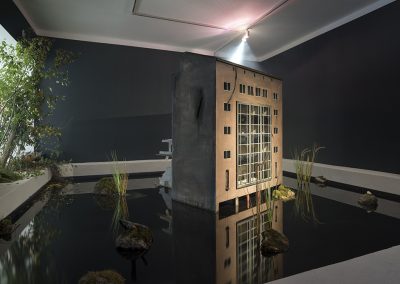 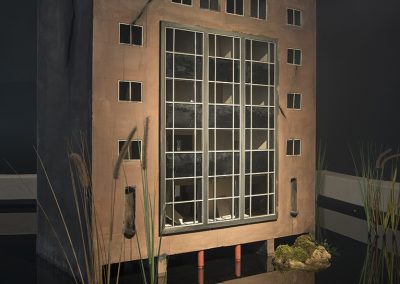 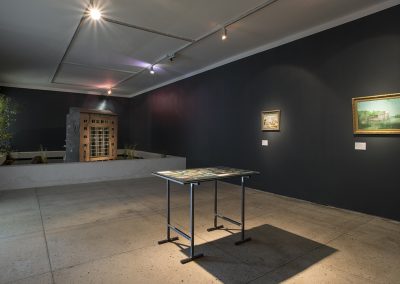 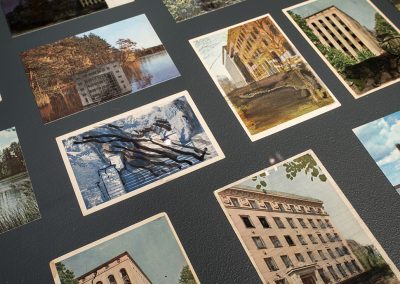 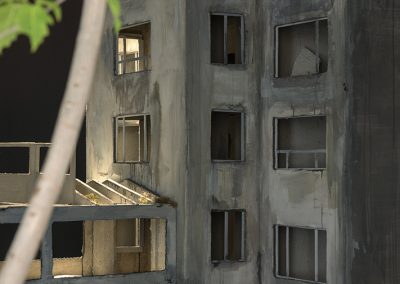 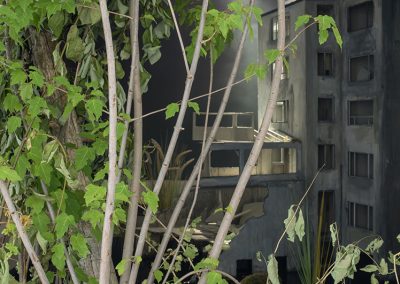